CBS Television Studios and the NAACP (National Association for the Advancement of Colored People) have reached an agreement on a multi-year partnership to develop and produce scripted, unscripted and documentary content for linear television networks and streaming platforms. The announcement was made today by George Cheeks, President and CEO of the CBS Entertainment Group, and Derrick Johnson, President and CEO of the NAACP.

As part of the agreement, CBS Television Studios’ creative leaders will work with the civil rights organization to establish a dedicated team of executives and infrastructure to acquire, develop and produce programming. The partnership will focus on producing premium content that expands the number of diverse voices contributing to an ever-evolving society, and by telling inclusive stories that increase the visibility and impact of Black artists in a growing media landscape.

The CBS/NAACP partnership includes a commitment to develop content for the CBS Television Network as well as the ability to sell programming to third-party platforms across the media landscape.

“An important way to diversify and grow our storytelling is to expand our horizons beyond the traditional studio-producer system,” said Cheeks. “There is no better partner than the NAACP – the preeminent civil rights organization in our country – to help us find, develop and tell these inclusive stories. “At the same time, this is a strategic opportunity for CBS to build upon as well as re-imagine our pipeline for existing and emerging creative talent.”

“In this moment of national awakening, the time has never been better to further tell stories of the African American experience,” said Johnson. “Programming and content have the power to shape perspectives and drive conversations around critical issues. This partnership with CBS allows us to bring compelling and important content to a broad audience.” 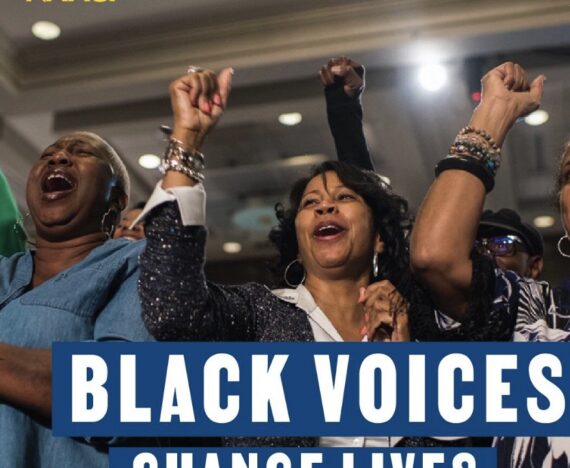 Black Woman Athlete Becomes the First to Own a Sneaker Company