Co-written by Leon and produced by Don Mills (J. Cole, Giveon) and Coleman, “Breaking Point” details Leon’s realization that love isn’t always enough to sustain a relationship. Speaking on the meaning behind the song, he shares, “When we’re at a crossroads, it’s important to have the courage to follow the path that needs to be taken despite the flood of conflicting emotions. Love is fragile, and sometimes nourishing a relationship is the toughest challenge.” 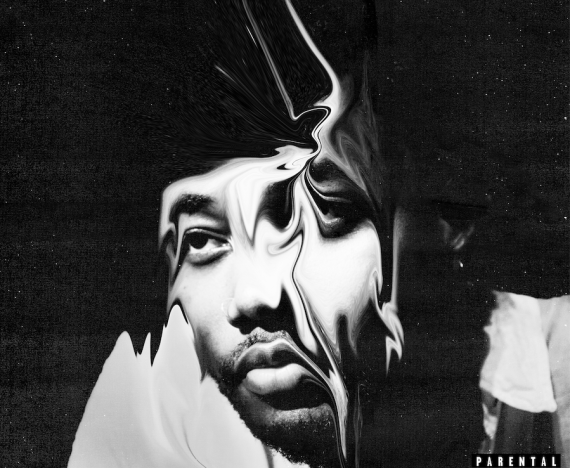 Additionally, “Breaking Point” is featured in the latest Beats by Dre spot starring NBA athlete and global icon LeBron James and his son Bronny James, which premiered today. The heartwarming commercial highlights an unbreakable bond between father and son. Watch the Beats by Dre spot HERE.

The release of “Breaking Point” follows Leon’s buzzing singles “Love Jones” [feat. Ty Dolla $ign] and “X-Rated” [feat. Benny The Butcher], which will also appear on his forthcoming Electric Dusk album, due out in 2023. With each release, Leon continues to prove that he’s a top R&B act to watch in 2023!