When former NFL teammates Michael Griffin and Brian Orakpo decided to dip their toes into entrepreneurship, they knew they wanted to go about it differently.

The former Pro Bowlers saw the hands-off, detached approach some athletes take in their investments and recognized they needed to be more attentive about the steps they took to ensure success. Prior to being cupcake guys, Griffin and Orakpo played for the Tennessee Titans as safety and linebacker respectively. It was in Tennessee that the men ate and fell in love with Gigi’s cupcakes which was based in Nashville and was the largest cupcake franchise brand in the country.

Producer: The Story Lab and SMAC Productions, a division of SMAC Entertainment 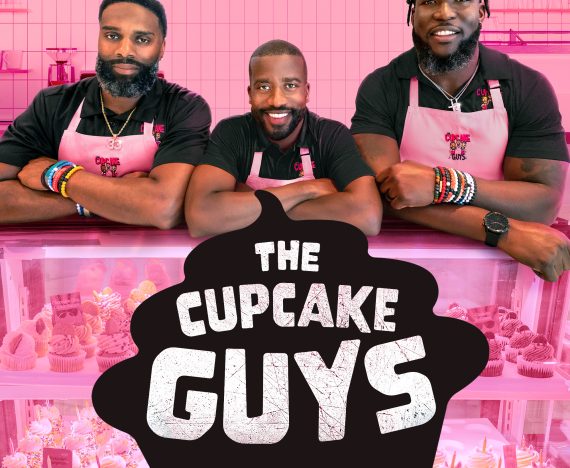 Itching to Upgrade Your Apartment in 2023? Avoid These 20 Cities