Today, GRAMMY-nominated artist Masego announced an extensive North American tour, which will launch on March 13, 2023 at The Observatory in Santa Ana, CA. The You Never Visit Me Tour – named for Masego’s forthcoming single, which will be released on December 12 – will include shows at New York City’s Terminal 5 (April 1) and The Wiltern in Los Angeles (April 27). See below for itinerary. Pre-sale tickets for the tour go on sale to members of Masego’s fan club on Tuesday, December 6, at 10:00 AM local time. Tickets will go on sale to the general public on Friday, December 9, at 10:00 AM local time.

Following the release of his debut album, Lady Lady, Masego embarked on a multi-year headline tour that found him selling out shows and playing festivals on every continent but Antarctica. He is currently touring Europe in support of Studying Abroad: Extended Stay, the deluxe edition of his acclaimed EP, which earned a GRAMMY® nomination for Best Progressive R&B Album. The sold-out Australian leg of the tour included a performance at the Sydney Opera House. He has amassed nearly two billion combined global streams in his career to date.

Masego’s recent single “Say You Want Me,” won attention from a wide variety of outlets including NPR, VIBE, BET, The Line of Best Fit, HotNewHipHop and Teen Vogue. Placing the track on its Heat Check playlist, NPR hailed the song as “a vibrant cut…settling somewhere between amapiano and dancehall.” VIBE praised the “rhythmic afrobeats-laced R&banger.” SoulBounce said, “‘Say You Want Me’ is a sexy track with an Afrobeats flair thanks to slinky, sleek production and Masego’s infusing of his own playboy swagger.” Listen to “Say You Want Me,” which is the first single from Masego’s forthcoming album, HERE. View the official video HERE.

Masego and Devin Morrison’s Thanksgiving anthem “Yamz,” originally released in 2021, has recently gone viral, with artists like Tank, Charlie Wilson, Mario and more singing the hook to the song in the #YAMZ Challenge and food influencers posting their elaborate “yamz” dishes across TikTok, Instagram and YouTube. 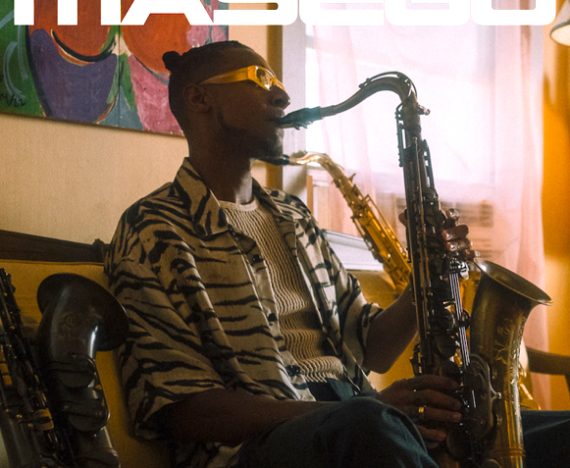