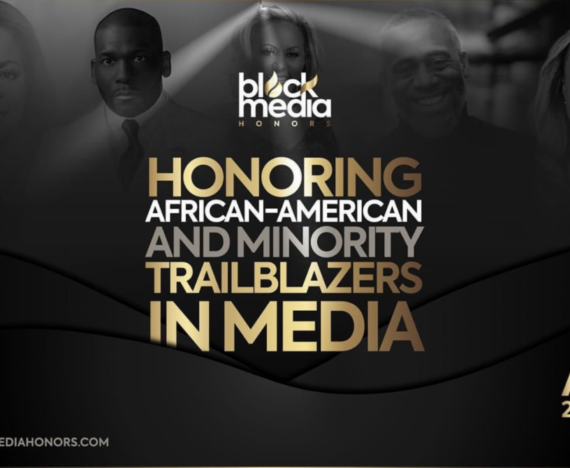 “The vision of the Black Media Honors is to recognize the trailblazers in African American Media and other American minorities who have paved the way for the broadcasting, public relations, media, mass communication, journalism professionals of today. Many of these creators have never received their much-deserved recognition,” said Stephanie Davis, Founder of Black Media Honors™️ and CEO of Empower Media Group.
Some of this year’s sponsors include Prima Atlanta, Bomade Vodka,, Billboard Buzzing, B Taylor and Associates, The Collective Shine, Sheen Magazine and more.
Confirmed Media Partners are Fox5, AspireTV, Sheen Magazine, TV One, and a host of celebrity photographers and bloggers.
Black Family nrews
Write comment
No Comments
2 minutes read

Linda Peavy, Secures $17M, Now Training How to Get Funding