Today, Urban One announced the return of the annual URBAN ONE HONORS taping in Atlanta, GA on Friday, December 2, 2022.

The two-hour telecast premieres Monday, January 16, 2023, Martin Luther King, Jr. Day, on TV One and Cleo TV, a division of Urban One and will be hosted by R&B singer and actor, Tank. The televised event heralds the accomplishments of individuals who have made extraordinary contributions in entertainment, media, music, education, and the community. 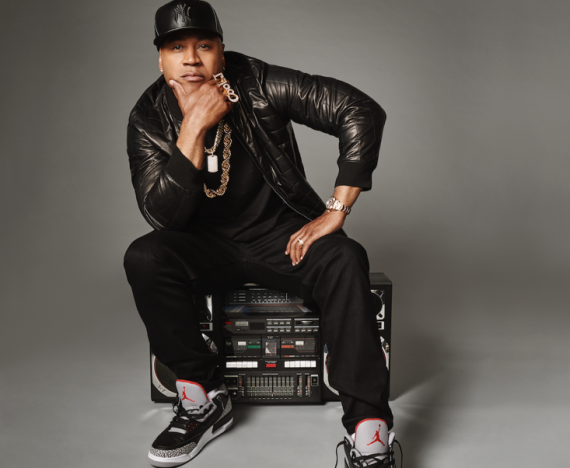 The 5th Urban One Honors will include a performance by Keke Wyatt; and a celebration of the 50th anniversary of Hip Hop with DJ Spinderella (Salt-N-Pepa), Monie Love and Doug E. Fresh. This year’s annual celebration will also include special appearances by: Rev. Run (Run DMC, “Run’s House”) and Lamman Rucker (TV One’s Bad Dad Rehab: The Next Session).

For more information on the Urban One Honors visit www.TVOne.tv.