The Paragon Project, a revolving collective of nationally-recognized high school artists, found a unique way to release its fourth album as schools shut down and live performances stopped due to the COVID-19 pandemic. The full project was released as an illustrated lyric video on July 10, 2020, via YouTube. The album features songs with Truck North of the Grammy award-winning band The Roots and nerdcore rapper Mega Ran.

The illustration team of Ray Styles Studio known for its vivid, socially conscious artwork for the NBA, Cardi B, Lil Uzi Vert, Atlantic Record, and Sony Records created an album-length illustrated lyric video for the album. The album is also available across major music streaming services.

“Given what’s happened this year with COVID-19 and millions of kids being out of school, this project serves as a great representation of the ups and downs that occur in a typical school year. It also gives tremendous insight into the voices of teens who are just trying to figure things out, and we’ve all been there before,” says hip hop artist Truck North. 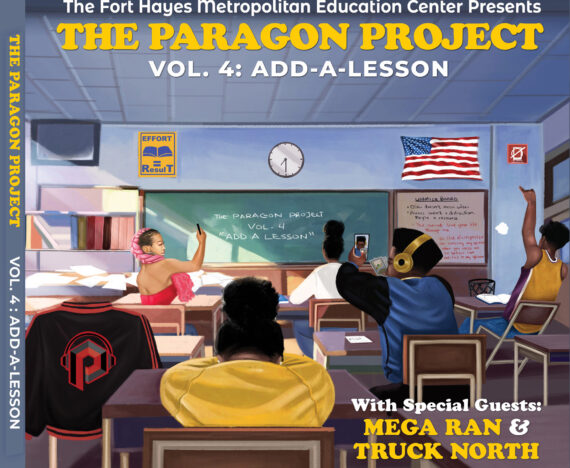